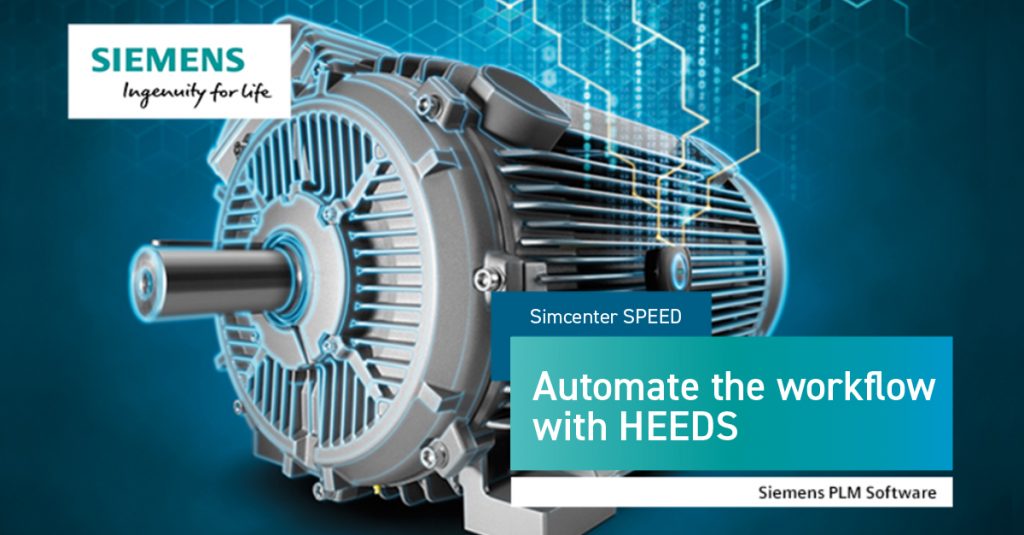 Simcenter SPEED is an all-in-one specialized tool for the sizing and preliminary design of electric machines such as motors, generators and alternators. This software provides a built-in graphical user interface to access HEEDS in two ways: as a full HEEDS installation and as an integrated add-on tool. HEEDS enables Simcenter SPEED to automate and intelligently explore the design space resulting in increased machine efficiency at a lower cost.

Combined with STAR-CCM+, Simcenter SPEED offers design engineers a unique and powerful ability to model electromagnetic and flow/thermal capabilities in the same working process. This results in an end-to-end multiphysics solution for electric machine design and allows for thermal and stress management under a wide range of environmental conditions, leading to more affordable and better performing electric machines.

Simcenter SPEED benefits and features at a glance:

Recent advances in process automation and optimization search technology have made it easier than ever to perform automated design studies and discover innovative solutions. But we still have to define the problem we want to solve and then decide how to represent that problem in our models. These two tasks are sometimes challenging, and they rely heavily on experience and intuition. In this article, as well as some future ones, we will share some of our experience in defining and representing various types of optimization problems. Hopefully you will find some of these techniques useful in your applications. 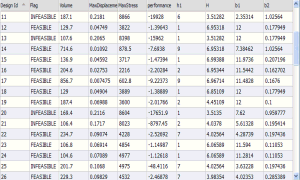 A common design scenario is to optimize the number and location of certain design features to satisfy performance goals and requirements. For the sake of discussion, let’s consider a specific example of this type of problem. END_OF_DOCUMENT_TOKEN_TO_BE_REPLACED

Welcome to the HEEDS Design Space Exploration Blog, your trusted source for education and conversation about Design Space Exploration and HEEDS. From classical algorithms to modern techniques, structural methods to multidisciplinary strategies, and simple tutorials to advanced commercial applications, we provide the information you need to successfully apply design space exploration to virtually any problem. Discover Better Designs, Faster! 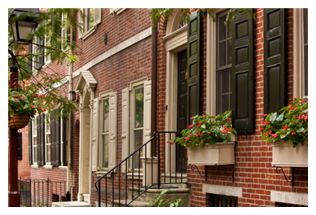 What are the three most important things to consider when buying a house? Location. Location. Location. The repetition intentionally over-emphasizes this point:  if the location of your new real estate purchase is not good, then the details of the home don’t really matter.

A spacious kitchen and updated bathrooms are nice, but even a perfect house located near the end of a busy airport runway will not bring a high value in the real estate market. For this reason, many savvy investors buy the worst house in a great neighborhood and then upgrade it to suit their tastes, rather than buying the best house in a mediocre neighborhood.

So should you spend money to improve your current residence, or use those funds to move to a different neighborhood altogether? Clearly, the answer depends on the quality of your current location.  END_OF_DOCUMENT_TOKEN_TO_BE_REPLACED 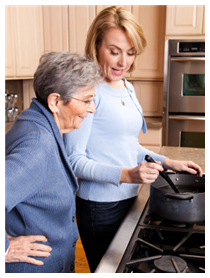 There are probably many situations in which current limitations give rise to a process that continues to be used long after those limitations are gone. Often the facts become blurred and the philosophical reasoning becomes stronger, so no one questions whether the process is valid.  A paradigm is created that is not easily broken.  END_OF_DOCUMENT_TOKEN_TO_BE_REPLACED 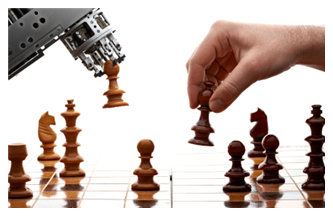 In my opinion, it is not a question of mind versus machine. The more important issue is how we can best leverage mind plus machine. While there is some overlap in their skill sets, the most powerful capabilities of the human mind complement those of computers.   END_OF_DOCUMENT_TOKEN_TO_BE_REPLACED

Too often, the real value of a new technology becomes enslaved by old notions about how things work or what is possible. To realize the full advantages of a new technology, we need to look at things differently and accept new possibilities.  END_OF_DOCUMENT_TOKEN_TO_BE_REPLACED

“Be formless, shapeless, like water. Now, you put water into a cup, it becomes the cup. Put it into a teapot, it becomes the teapot. Now, water can flow, or creep, or drip, or crash. Be water, my friend.” – Bruce Lee 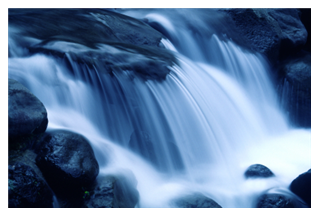 When martial artist Bruce Lee offered the above advice about being adaptable, I doubt that he was referring to mathematical optimization. But these words of wisdom are certainly relevant to optimization algorithms.

Even while traveling within a given range, you are likely to encounter several different types of terrain – smooth and rolling in some areas, rocky and rugged in other areas. Many design spaces are like this, as well.

Yet most optimization search algorithms use a fixed strategy for every problem, even though it is often impossible to predict the characteristics of a newly defined design space.  END_OF_DOCUMENT_TOKEN_TO_BE_REPLACED 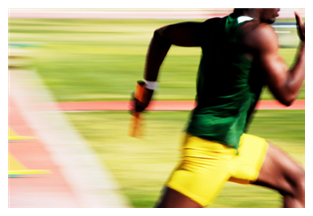 Often, companies decide on a fixed number of manual CAD/CAE design iterations ahead of time. I’ve often wondered how project managers know exactly how many iterations it will take to arrive at the best design. Naturally, they haven’t figured the last-minute redesign “fire drills” and disorganized patchwork of final design changes into that preset number of design iterations.  END_OF_DOCUMENT_TOKEN_TO_BE_REPLACED 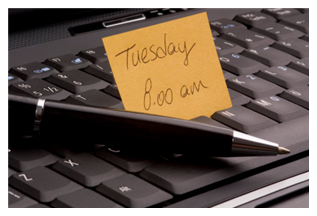 A more direct statement of this would be, “Give me the best design you can find by Tuesday!” END_OF_DOCUMENT_TOKEN_TO_BE_REPLACED